SYNBIOCHEM is housed in the Manchester Institute of Biotechnology (MIB), a leading UK/EU industry-interfaced biotechnology institute and widely acknowledged beacon of interdisciplinary bioscience. Our SynBio research focus for Industrial Biotechnology (IB) and chemicals manufacture at Manchester has a major role to play in delivering the UK’s vision for the bio-based economy, especially in bio-based chemicals manufacture, bio-therapeutics and novel bio-materials. 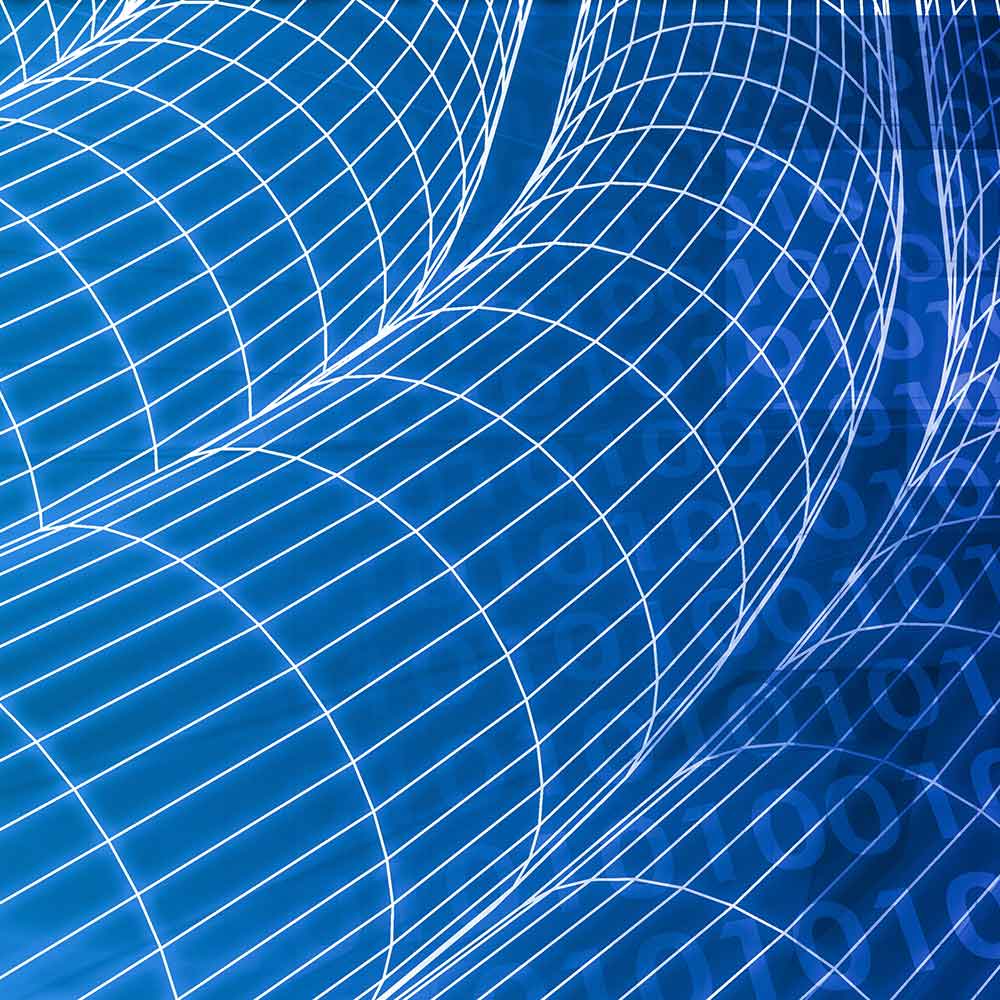 Our D/B/T/L technology platforms are underpinned with in-depth chemical expertise/understanding and coupled to RRI. We can offer access to our computational design tools, novel parts (enzymes/regulatory tools), Build/Test platforms, methodologies and “know-how” and have interdisciplinary expertise to help address your industrial challenges. 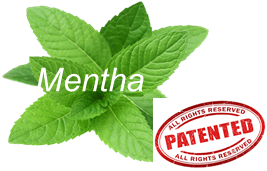 Patents: Whilst predominantly working at TRLs 1-3 the Centre has also focused attention to the translation of its science and technologies to maximise innovation impact. 10 patents have been filed which include routes for the microbial biosynthesis of aromatic polyketides, monoterpenoids, propane production and conversion from CO2 to ethanol. 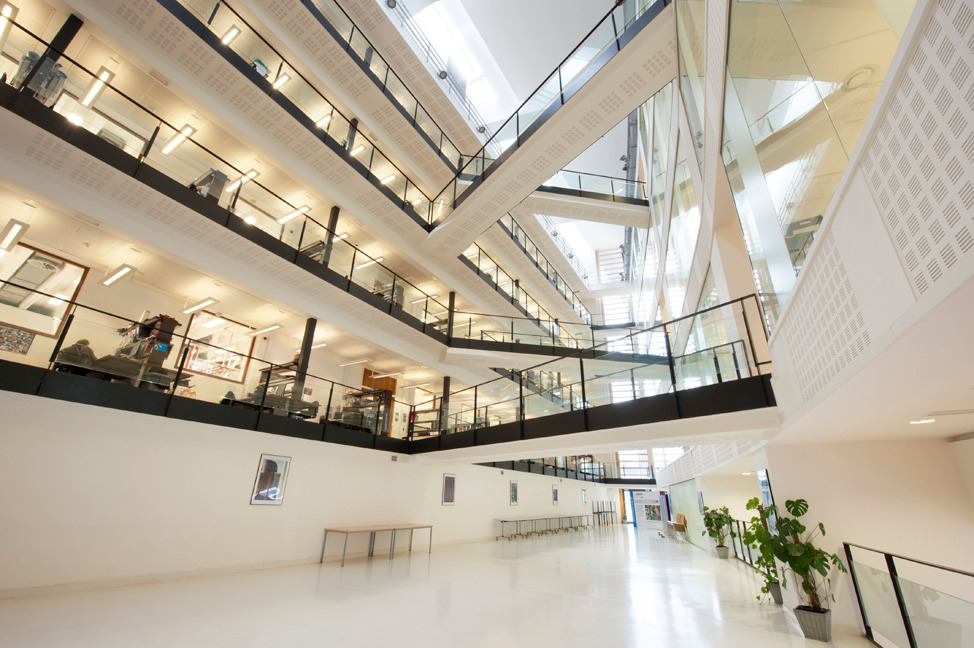 Following the commercialisation success of the MIB which has formed 10 companies since 2006, SYNBIOCHEM spin outs include C3 BIOTECH and Manchester Bio-Factory (see below).

C3 BIOTECH (C3 Bio-Technologies Ltd) is using synthetic biology to design new routes to the bio-production of fuels, working across the biomanufacturing and distribution supply chains to deliver next generation fuels.

Manchester Bio-Factory was founded by SYNBIOCHEM researchers to provide rapid discovery and engineering of high value proteins and enzymes for the biotechnology industry.

The Centre has worked with >20 companies, some examples are provided below

The Centre has sought wider impact through a range of engagement activities including policy engagement, training (including school/college outreach) and raising public awareness of the potential of synthetic biology.

This website uses cookies to improve your experience while you navigate through the website. Out of these, the cookies that are categorized as necessary are stored on your browser as they are essential for the working of basic functionalities of the website. We also use third-party cookies that help us analyze and understand how you use this website. These cookies will be stored in your browser only with your consent. You also have the option to opt-out of these cookies. But opting out of some of these cookies may affect your browsing experience.
Necessary Always Enabled
Necessary cookies are absolutely essential for the website to function properly. This category only includes cookies that ensures basic functionalities and security features of the website. These cookies do not store any personal information.
Non-necessary
Any cookies that may not be particularly necessary for the website to function and is used specifically to collect user personal data via analytics, ads, other embedded contents are termed as non-necessary cookies. It is mandatory to procure user consent prior to running these cookies on your website.
SAVE & ACCEPT